The population in the Atlanta market grew by 15% since the last census in 2010, more than two times the national average.

Atlanta has plenty of market factors that make it very attractive for a solid investment. The market’s population and job growth, favorable business climate, educated workforce, low vacancy rates and rental growth serve to drive demand for multifamily properties. Roughly 320,000 households have been formed in the Atlanta market since 2010, representing one of the largest nominal gains in the country. Atlanta typically ranks as one of the top markets in the country for net domestic migration (the difference between people moving in and people moving out, all within the US) and population growth. The market’s population grew by 15% since the last census in 2010, more than two times the national average.

Year-over-year rent growth is at 17.1%, well above the national average, and vacancy rate is at the lowest it has been in two decades, at 5.9%.

At the very beginning of the COVID-19 pandemic, Atlanta’s multifamily sector took a hit, but it bounced back quickly and has continued to experience record rental demand and rent growth. Currently, year-over-year rent growth is at 17.1%, well above the national average. Due to the strong demand, the market is currently experiencing the lowest vacancy rate in two decades at 5.9%. Low vacancy rates should continue, considering the strong demand and lower housing construction levels compared to prior periods.

After sales activity came to a halt in the months following the onset of the pandemic, investors have now returned in large numbers with strong confidence in the market and breaking quarterly sales volumes. This large interest from investors has compressed cap rates. Based on sales in the past 12 months, the average price per unit is $166,000 and average cap rate is at 5.4%. There are submarkets where the price per unit is much higher and cap rate much more compressed, but there are still opportunities to be found in multiple submarkets.

Microsoft, Google, Cisco, Amazon, Home Depot and HelloFresh are among those companies expanding their operations in the Atlanta market.

In terms of employment, the market is now at about 3% below Atlanta's pre-pandemic peak. The pace of job gains has even accelerated recently as major corporations are moving in or expanding their operations in the area. The market added about 40,000 jobs in June 2021, the best month for employment growth so far this year. Microsoft announced they are building an East Coast tech headquarters. They purchased 90 acres to develop the campus. Google confirmed in March 2021 their plans for a massive Atlanta expansion, which will occupy 500,000 square feet in Midtown Atlanta. Cisco announced they are expanding in Atlanta with more than 700 jobs. And these are just a few of the many more announcements. Education and Health Services employment, currently at a lower concentration in this market compared to the national average, has also seen substantial growth over the past few years. The warehouse and distribution industry has also been active. Hiring by firms like Amazon, Home Depot, HelloFresh, Freshly, Purple Mattress, and Goodyear, among others, will increase the number of blue-collar jobs over the next few years. 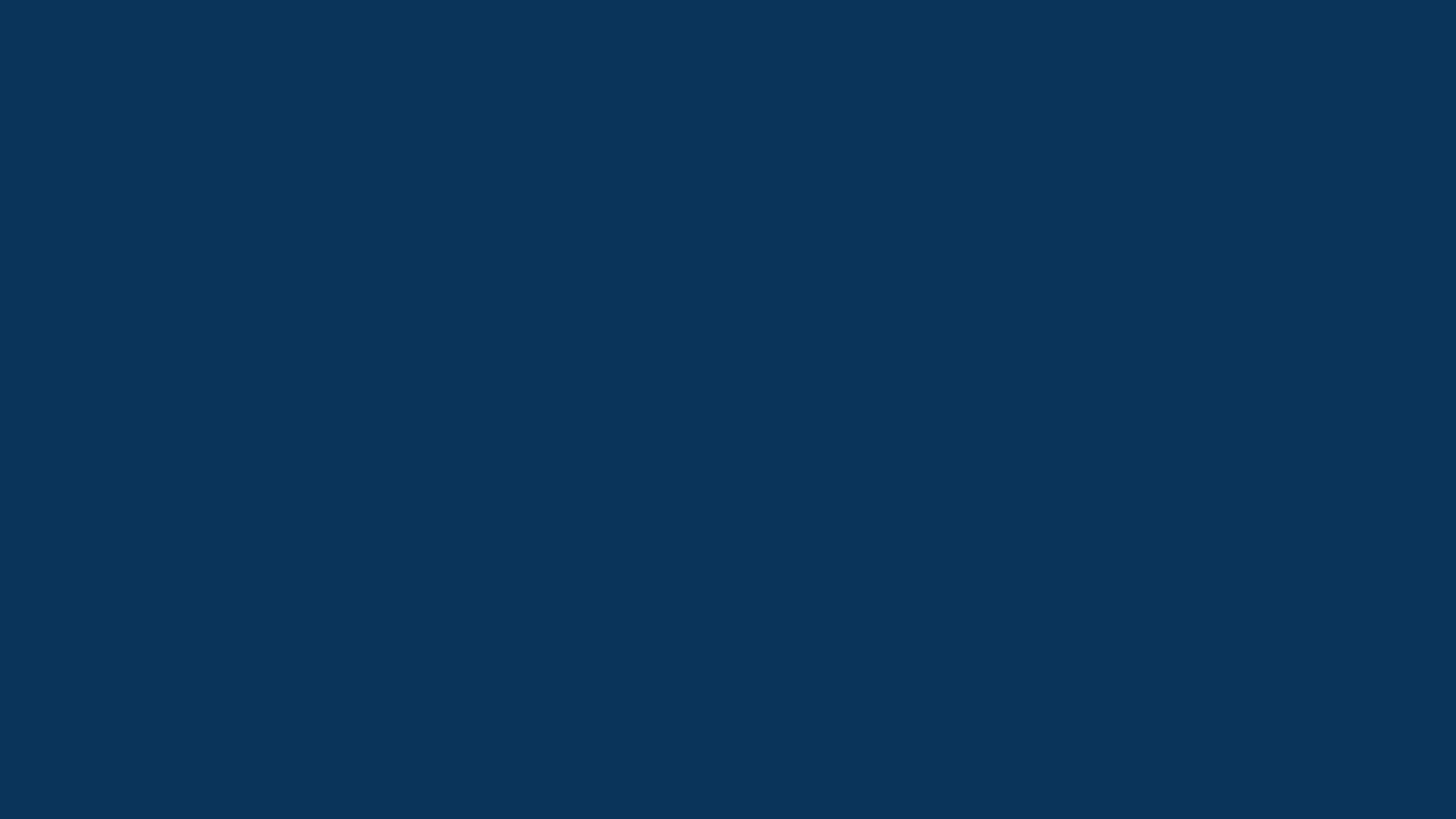